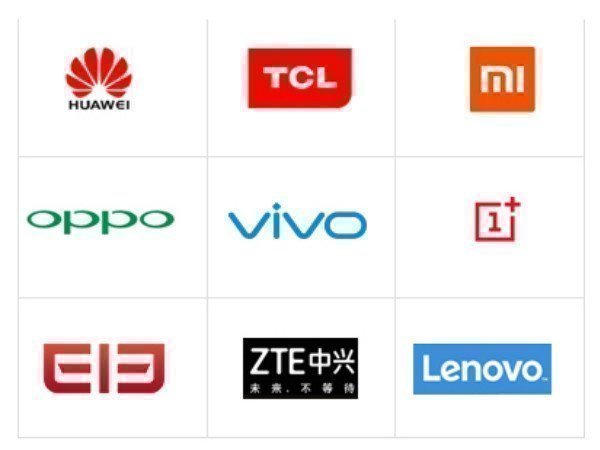 The Government of India has given Big Shock to all foreign mobile companies, including China, which is expanding the market with huge offerings through cheap-cost smartphones. 15% of the tax for smartphones being shipped from abroad.
The finance ministry has said that the decision was taken to protect the interests of the country’s manufacturers and encourage them. So, it is a breakthrough for Chinese companies in India. 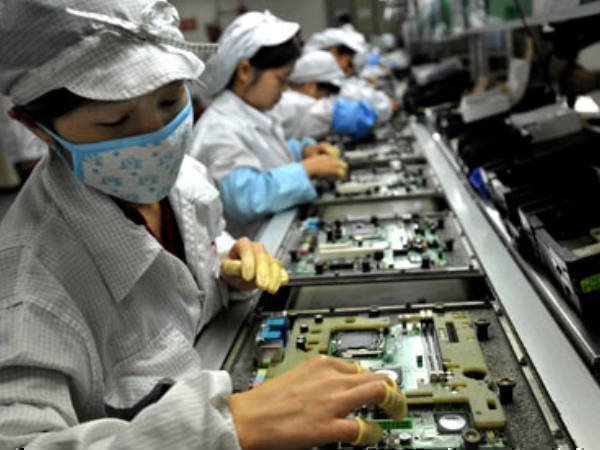 Which will pay tax?

Earlier, there was no import tax on the smartphones that were brought from abroad. Now 15% of smartphones have been levied. The import duty on televisions has been increased from 10% to 20% while LED lamps have a 20% deduction. The tariff on some products is doubled. 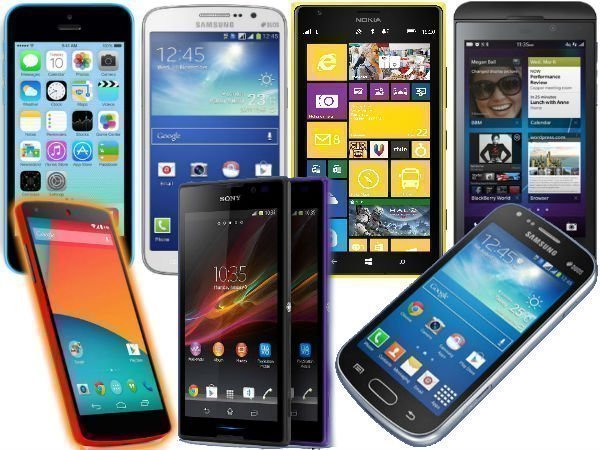 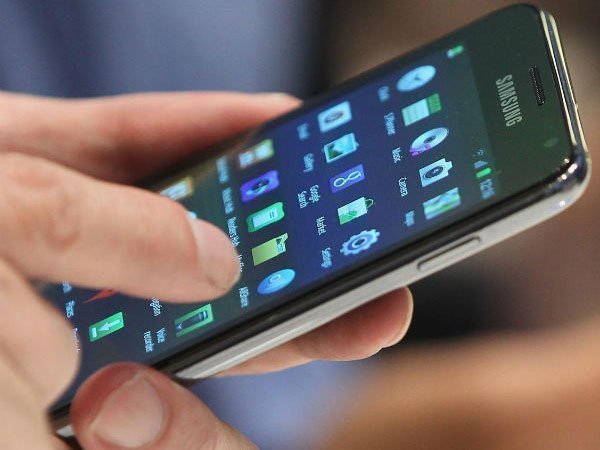 Power equipment manufacturers have welcomed the import of smartphones,televisions,and microwave electronic equipment. Videocon, Godrej Appliances, and Panasonic India have responded by raising domestic electronic products that will be boosted in India and encouraged the program.

The policy will be beneficial for domestic mobile companies who have been knocked out of low-cost smartphones of low-cost companies. Micromax, Videocon, Selcon, Carbon and Lava Companies will be able to recover. !!

The use of smartphones imported from China in the country has increased. Xiaomi, Vivo, Oppo, Onplus, Apple, Zionee, Samsung, Sony, and other smartphone manufacturers will be in the range of smartphones. So, this policy is going to burden consumers !!