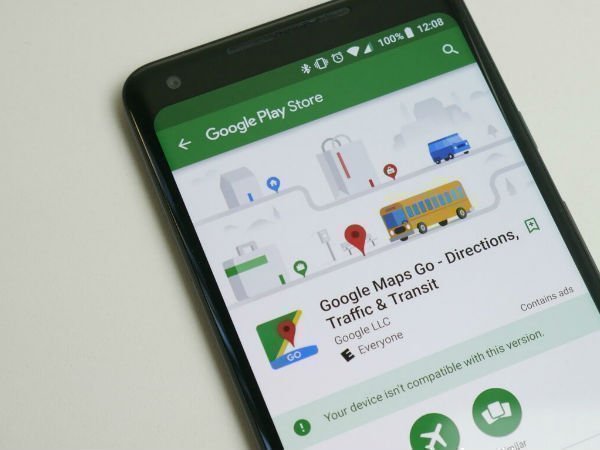 Google has already offered a new option for bike riders, this time launching an app called Google Map Go in the Play Store. It is a light app that is capable of working on less powerful smartphones. 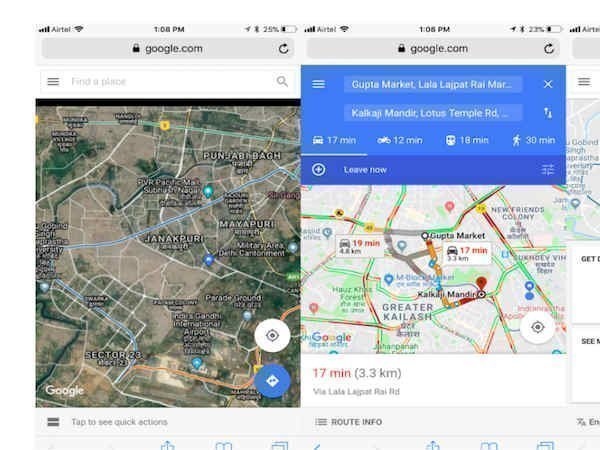 The app for Google Map is designed to be used on low-RAM smartphones. This app is capable of working on smartphones with 512 MB or 1GB of RAM.

The Google will be working on this new Google map, which is already designed to work on low-RAM smartphones.

There is no difference

There is no difference between the current Google Map and Google Map Go App. All the options are in the same model, which will be smaller and faster.
Loading...