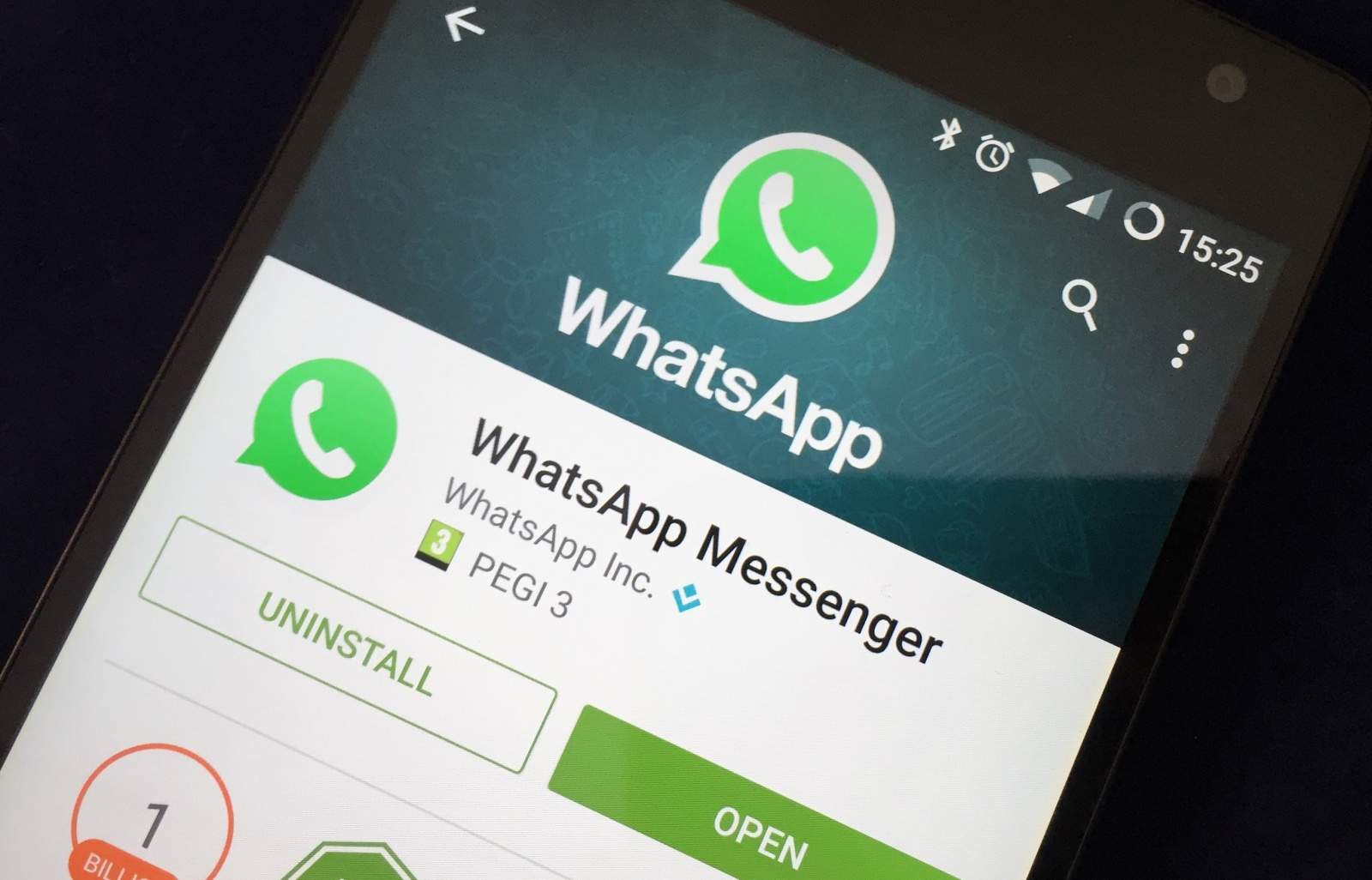 WhatsApp updating everyday is what’s being added to the glimpse of everyone’s attention. WhatsApp will be updated once again as soon as it is possible.
Yes, WhatsApp, which has more than a billion users, will release new features again. When  you shake the phone once, the system will report the incorrect or objectionable elements on the chat. !!
In addition, the messages in the group will also be available in the new version of the message that will be able to send personal messages to individuals, and the message that is likely to be sent to the group is a matter of curiosity. 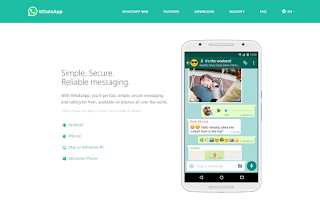 WhatsApp said the WhatsApp option would be able to start chatting with the one who had just blocked one touch and the system would be introduced later. So, the use of WhatsApp can be more enjoyable. !!