The Facebook Outsourcing WhatsApp, a reputation for being the largest socially-used social media in the world, has given its users a new shock.

Those who use WhatsApp on older Windows and BlackBerry phones will no longer be able to use WhatsApp. WhatsApp will stop on many phones from December 31, 2017.

What is the reason?

WhatsApp, which is already launching the newest new update in the market, is offering daily sophisticated features from day to day, with its size rising.In older phones, these versions do not work well so it will be the reason. This has officially provided information on WhatsApp to stop service on older phones. 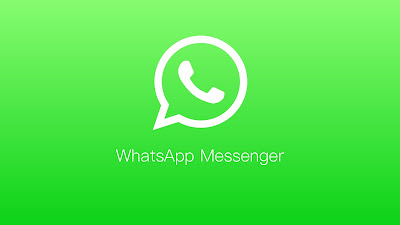 The phones that are already not in the market therefor ‘BlackBerry 10’, ‘Windows Phone 8.0’ and ‘Android 4.0’, which will no longer support WhatsApp.

Those currently using smartphones running ‘BlackBerry 10’, ‘Windows Phone 8.0 and ‘Android 4.0’ can now use WhatsApp installed. But you do not get an update and can not install the WhatsApp new version.

Already introducing new offers as a New Year’s part for a number of shopping destinations, it’s a good time to get the best deals for a low price. This is the right time if you plan to buy a new phone.
Loading...