Xiaomi India has announced its annual revenue for the Indian mobile market. Xiaomi India President Manukumar Jain said that Sheyami has earned over $ 12 billion in this calendar year.

More than 40 million Xiaomi smartphones record sales in just one month, with a 50% share of online sales this year and 23.5% of the overall market. Manukumar Jain says Xiaomi is ready to be the first in the mobile market. !!

Meanwhile Jain announced plans for Xiaomi’s future, including the expansion of the offline market, so what are the next schemes that Xiaomi brings out? Find out what Xiaomi offers in the future in the following sliders. !! 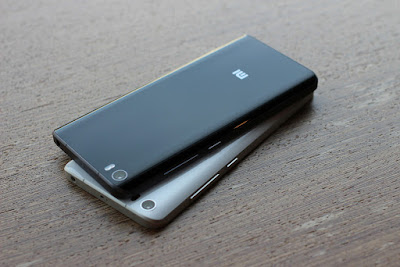 There is no price increase in the price !!

Last week, the government had increased the import tax on 15%, and the smartphone prices were expected to increase. But about 95% of our smartphones are made in India. So, Jain said we would sell phones at the same price.

Xiaomi is offering smartphones at a very low price to open a Payment Bank in India! Several private companies, including Airtel, have already opened the Payment Bank and the Sheomy Payment Bank will be coming soon.

Xiaomi, who has become the Rajam of the online market, has been emphasizing this year’s offline market. Xiaomi has plans to set up more than 1000 “Me Home” across the country and will be completed by next year,Xiaomi said.

The smartphone is already introducing smart TVs in the market. Xiaomi claims thatXiaomi Smart Tv will be available at mobile prices in 2018.