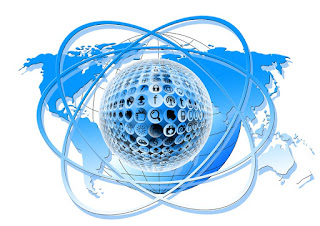 Internet usage in the country has increased after Jio entering India’s telecom sector. India is the world’s largest global Internet user. According to a recent report, India has emerged as the second largest country in the world, with a 12 percent stake.