In the Indian telecom market, all companies are giving a long-term plan to capture new users by launching new smartphones for the low-cost.

This new trend releasing Smartphone at low-cost is started by Jio first.Next, all providers started releasing their own Smartphone at low cost. Airtel has already launched a number of phones in the market. The new addition to the Smartphone is said to be giving Rs. 1249 for competing with Jio Phone. 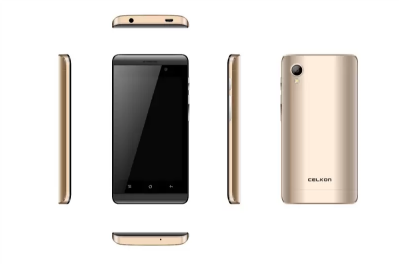 Airtel sells its users Celkon Star 4G + smartphone at Rs. 1249 and is currently the lowest priced smartphone on the market. Airtel Rs. 169 Tariff Plan is provided with this phone.

Airtel users will get 28 days validity of this plan. Airtel is expected to provide 500 MB of data per day And calls also Unlimited. This is the best offer on the market.

The Airtel Celkon Star 4G + will give cashback offer on the smartphone. Initially, consumers will have to buy the phone at Rs. 2749 and afterward, they have to recharge the Rs. 169 plan per month.