The Internet giant Google is planning to contribute for Music lovers. Google has announced that it will release a new one for music lovers, as it has seen many peoples visiting YouTube for listening to music.
Google has already signed a deal with Warner, Sony and Universal Music companies for the quality of the new music app, and talked with all major music companies around the world! So what’s Google’s new Music App?See in following sliders. 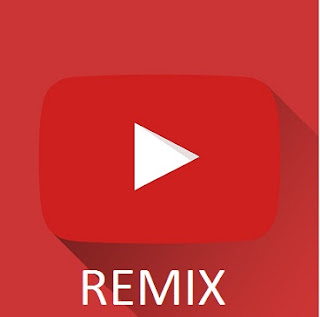 Google’s subsidiary ‘YouTube’ is set to launch Paid Music App. This app is named as ‘YouTube Remix’!!. This app is releasing for those who love music.

This is the third attempt to Google, which has lost two successive heavy music apps, and the ‘YouTube Remix ‘ App will begin in March 2018. So in 2018 Google Remix’s App is in the hope of getting success. !!

YouTube Remix, which will launch in March, will be a mixed version of Google Play Music and YouTube Red. Along with Warner, Sony, Universal Music Companies, this version is expected to go in success way.