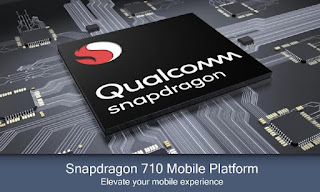 The world’s No. 1 mobile chipset maker, Giant Qualcomm, is now in the news. Yes, Qualcomm is in the news, your guess is true. Because we are soon getting the Qualcomm 710 Soc processor of Qualcomm’s multicore artificial intelligence technology! 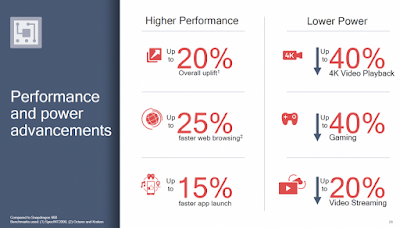 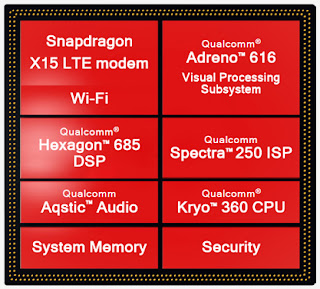 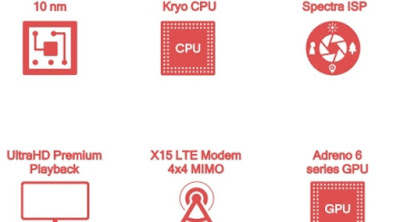 The Snapdragon 710 SOC processor will be powered by a high capacity, long battery life. The new Kroyo built in Cortex TM technology has made it compatible with 25% faster web browsing and 15% faster app release time. Snapdragon will reduce the power consumption by 20% by compared to 660.