Did you notice that Google default browsers and Google Apps are already in front of you buying any smartphone? So what is the reason for this? Do not have companies other than Google? Did you have questions ?!

Yes, these questions arise almost everybody. However, Google knows that the Internet is ruling the world. Although this is true, some other factors have helped Google grow to such a height. So, find out what those elements are in the following sliders. !!

How Google apps are preinstalled?

Even if you have purchased any brand smartphone, in that smartphone Google Apps available in advance or not? So if the mobile companies provide apps or Google ?. Google gives money to mobile companies to provide inbuilt apps before the answer. !! 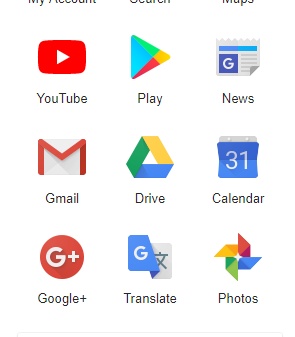 How much money does Google spend on making all the smartphone users around the world use its products? More than 1,23,000 crores !! That is, Google’s half-wealthy Ambani spends half a year on Google. !!

Google’s revenue is even higher. !!

Google spent more than 1,23,000 crore a year on its investment, with revenue 26.69 billion dollar!!. As the number of users using Google increases the company’s revenue. !! And globally is becoming a monopoly company. !!
Loading...